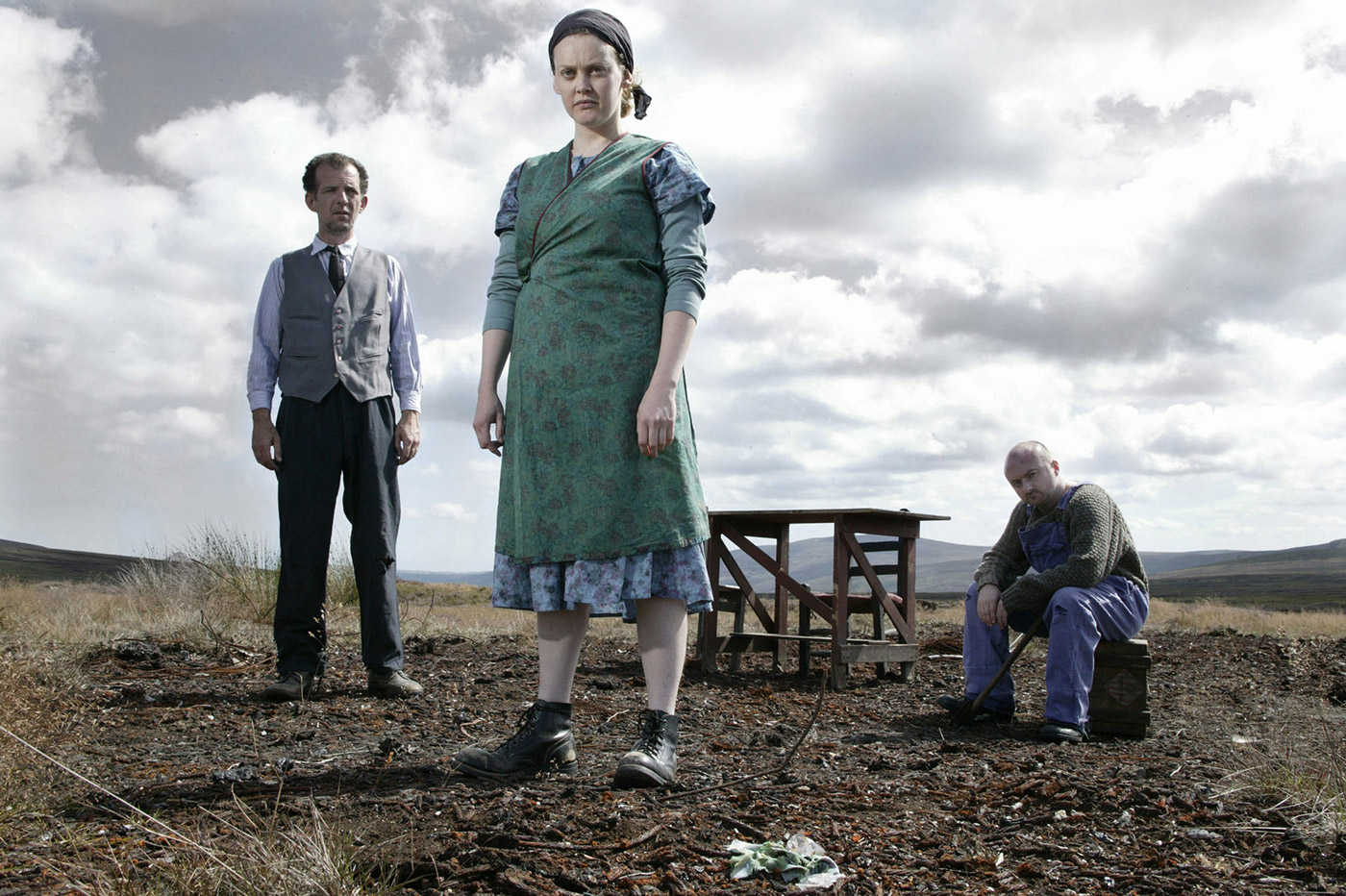 A fine production… Ryan directs with great clarity and assurance, eking out the wry humour of the piece

MUD is a concentrated blast of savage humour and unashamed beauty. Mae struggles to escape the baseness and poverty of her life as Lloyd and Henry fight for her love in a tug of war that keeps dragging her back down in the muck. Fornés' is a world of heartbreak – intense and lyrical.

María Irene Fornés is one of the icons of the Off-Off-Broadway movement. Born in Cuba, she moved to New York at the age of 15. While studying painting in Paris in the fifties, a production of Beckett's Waiting for Godot inspired her to take up writing, and since then has written over 40 plays, won numerous awards, including 9 Obies – and the nickname 'Mother Avant Garde'.