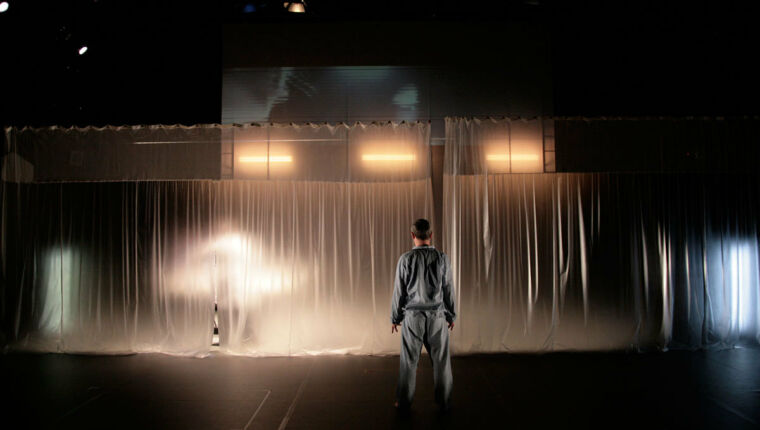 Founded by director Annie Ryan in 1995, the Corn Exchange has created a multi-award-winning repertoire, including radical re-imaginings like Tennessee Williams’ Streetcar, lauded adaptations like Joyce’s Dubliners and Eimear McBride’s astonishing novel A Girl is a Half-formed Thing and much loved original works created in collaboration with writer Michael West including Dublin By Lamplight, Freefall, Man of Valour and most recently The Fall of the Second Republic in co-production with the Abbey Theatre.